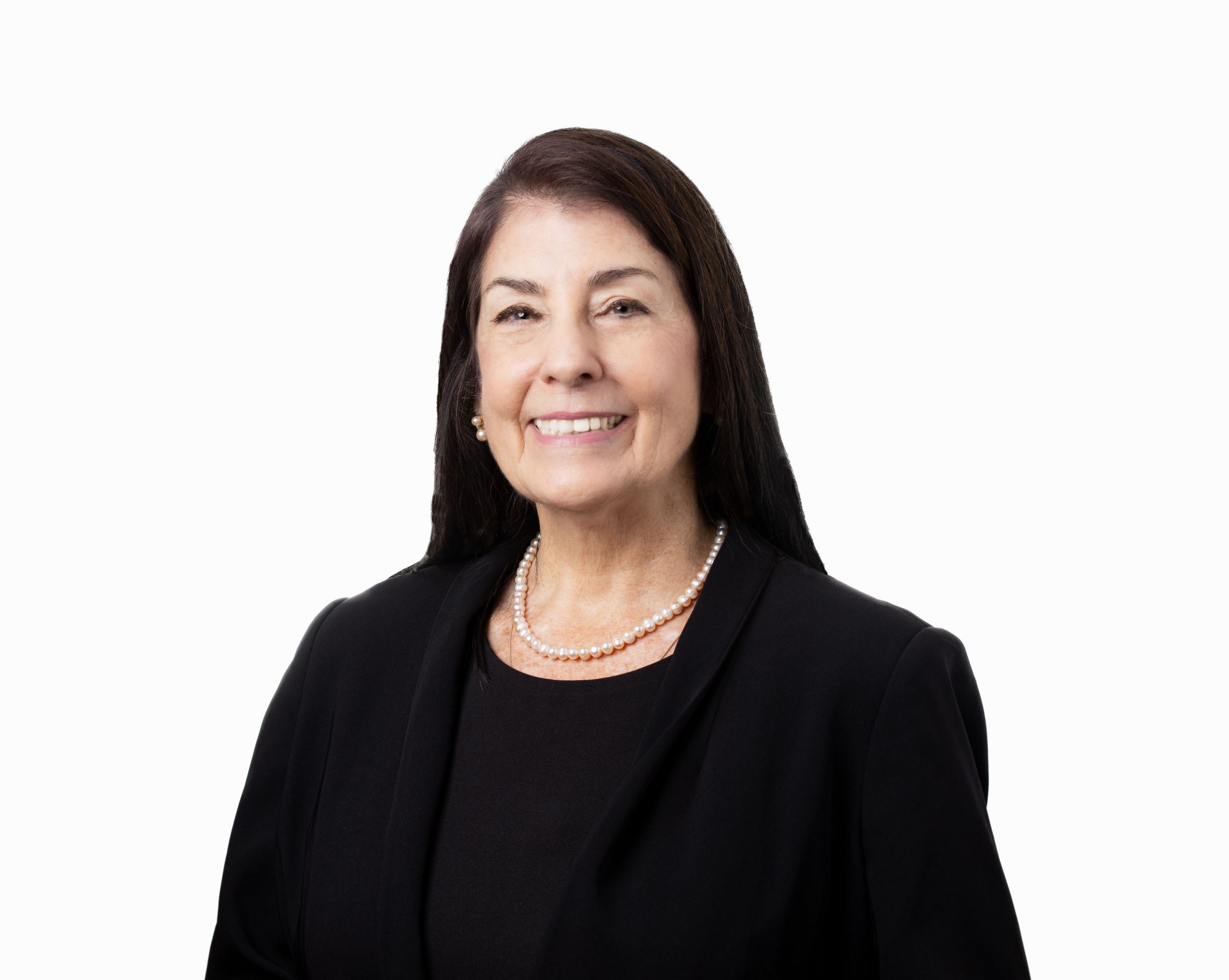 Elizabeth Jubin Fujiwara, provides over two decades of trial and valuable experience as a lawyer handling employment law, discrimination, civil rights, and labor law cases. She is also obtainable as a neutral fact-finder in employment matters.

Ms. Fujiwara has served as the Senior Trial Attorney for the EEOC in Hawai’i and the Pacific Basin. She is the creator and was president of the National Employment Lawyers Association of Hawai’i from 1993 to 1996. She retains a Masters Degree in Social Work with a emphasis on advising and community development.

Earlier in her profession (1986), Ms. Fujiwara headed up her own law firm, which is regarded by some to have been the vanguard for employment law in Hawai’i. As early as 1987 she was selected as the Outstanding Lawyer of Hawai’i for the entire state. She has also concentrated her practice in the areas of tort issues as well as intellectual property law, and has also represented entertainers in contract negotiation.

Mr. Rosenbaum has successfully litigated numerous cases in the Hawai’i’s federal and circuit courts, the United States Ninth Circuit Court of Appeals and is one of a small group of attorneys in Hawai’i who have been admitted to practice before the United States Supreme Court in Washington, D.C.  Mr. Rosenbaum is recognized as an expert in the areas of employment law and police misconduct and has taught seminars in these areas of the law.